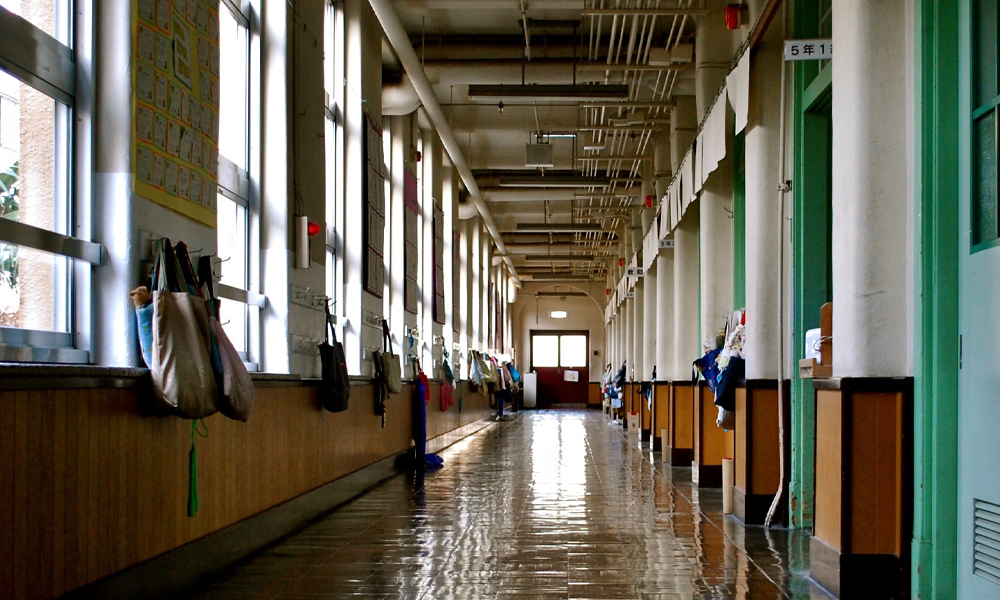 Back in August, the Ontario government announced a $50 million one-time funding to pay for improved ventilation, air quality, and HVAC systems in schools as part of the schools reopening.

The government asked the boards to focus on improving air systems in older schools, portables, and neighbourhoods with higher community transmission rates. They also asked school boards to “continue to maximize their use of existing school renewal funding, which totals over $1.4 billion this school year.”

Ken Lancastle, COO of the Mechanical Contractors Association of Canada (MCAC), said the government had not consulted their association on the move. He said the MCAC is keen to learn more about how the program will be implemented.

“As a national association, we are hopeful that other jurisdictions are mindful of the initiative being taken in Ontario with respect to HVAC systems in schools,” said Dave Holek, president and chair of the MCAC, in a statement. “Modern and efficient HVAC systems are fundamental to the health and wellbeing of Canadians, and the COVID-19 pandemic has demonstrated this even further. We are supportive of Premier Ford’s efforts and look forward to working with all levels of government and health authorities to ensure buildings across the country are well suited to protect the health of Canadians.”

NOT ENOUGH FOR MAJOR PROJECTS

The additional spending has proved far from a gold rush of work for Ontario’s mechanical construction specialists.

Ryan Bird, a spokesperson for the Toronto District School Board (TDSB), confirmed that major installations or retrofits were not a priority. He said, “While some improvements will be possible, given the planning, design, and construction involved, any large-scale projects will require months to complete.”

“There are 4,200 schools in Ontario, a ridiculous number of schools. It is definitely not enough,” said Tim Meana, general manager at Walsh Canada.

Tim has been advocating for school boards and the Ministry of Education to work with constructors to develop plans for school upgrades since July but says advocacy for larger improvements is taking a back seat to near-term efforts to make classrooms as safe as possible.

In the fight against COVID-19, the HVAC industry is frequently identified as a key player in making schools, workplaces, and other institutions as safe as possible. DCL Supply will continue to monitor the situation and update our readers on what we learn as the situation develops.

Sourced from the Daily Commercial News by Construct Connect: 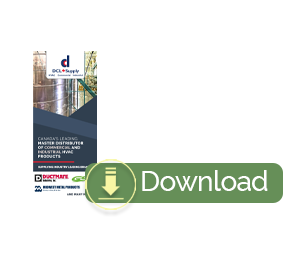 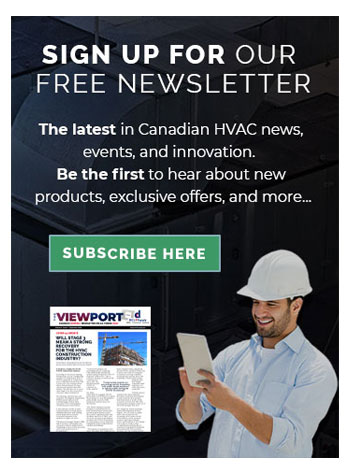